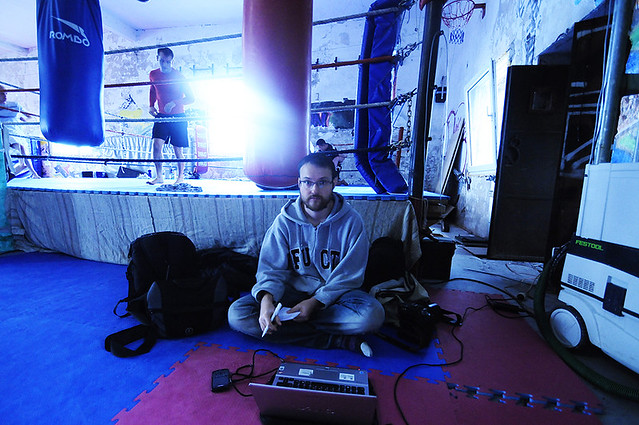 I am very disappointed and sad to learn about the cancellation of EuroFC’s February 11 event in Prague, Czech Republic. I spent the better part of the last five months trying to assemble another fight card that would please both fans and experts alike and help to advance the sport of mixed martial arts in Europe. Seeing all of my work now being in vain is, of course, frustrating and disheartening.

Working in the MMA space for as long as I do now, I have learned over the years that you cannot be involved in this sport if you want to make money, but you have to do it for the love of the game. Regardless of what I did – cover the sport for the various news outlets I worked with, support athletes on their way to the top or now as a matchmaker – my reward has always been to create something meaningful, bring excitement and joy to the fans and promote good people. Not receiving that compensation after all the hard work that went into this card is heartbreaking.

I feel for all the fighters who already were midway through training camp and now have to look for another opportunity to compete. I hope that you can get rebooked as soon as possible, but being some of the best fighters in Europe and the World, I have no doubts that you’ll have new fights in different organizations in no time.

In my role as a matchmaker, I did not have any insights into the economic interior of the company, which is why I was just as surprised and shocked as everyone else and only learned about the cancellation at a point when it was already too late. Even though it was not my fault, I want to apologize to all the fighters, camps, partners and fans that were looking forward to the event.

Next post: Support Jelly Bean on her way back